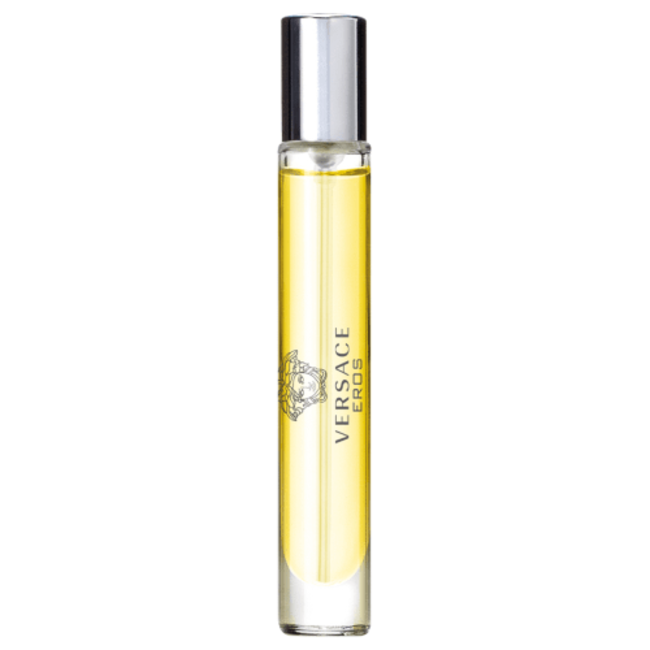 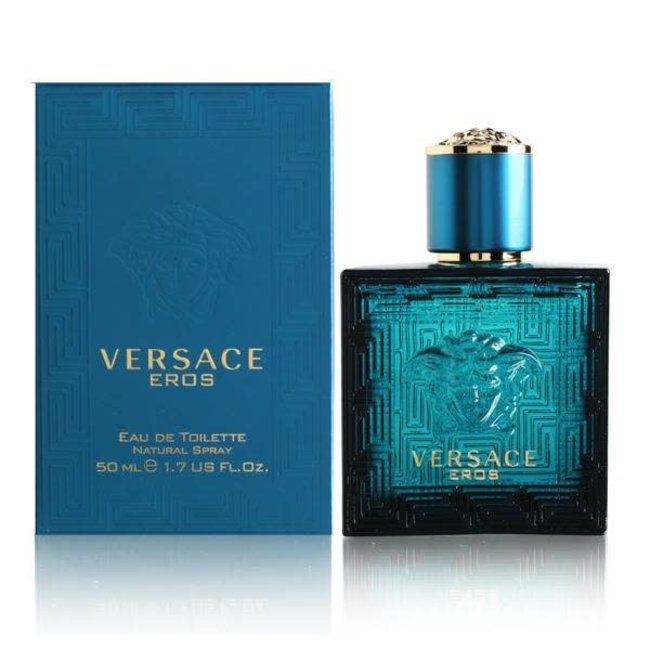 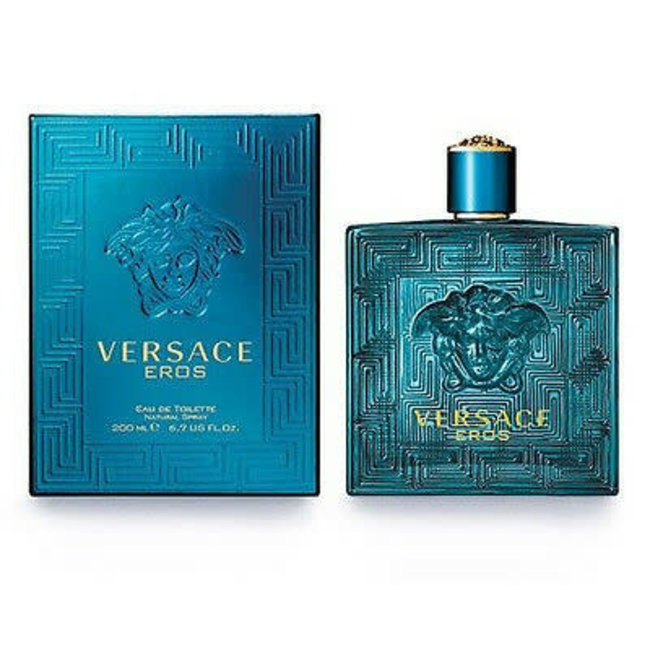 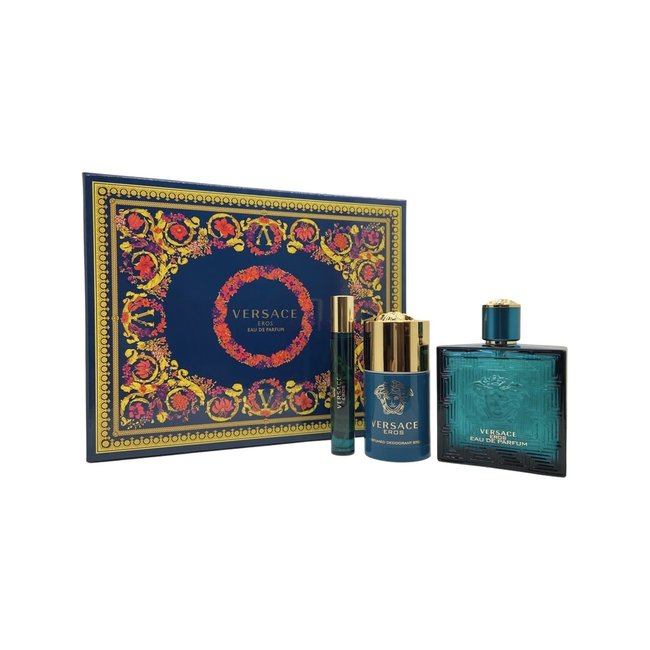 Versace Eros for Men is an aromatic fougere fragrance launched in 2012. The nose behind this fragrance is Aurelien Guichard. We recommend wearing this fragrance in the evenings during the fall and winter months. Read more..

Versace Eros is inspired by and deeply connected with Greek mythology. The aim of this edition is to reveal and release unrestrained passion and to accentuate desire. The fragrance was named after Greek god of love and son of goddess Aphrodite – Eros. Inspiration by ancient Greece has lasted since the time when Gianni Versace raised his fashion empire and took goddess Medusa as symbol of the brand to adorn numerous products of the house, among them also the new flacon of men's fragrance Eros. 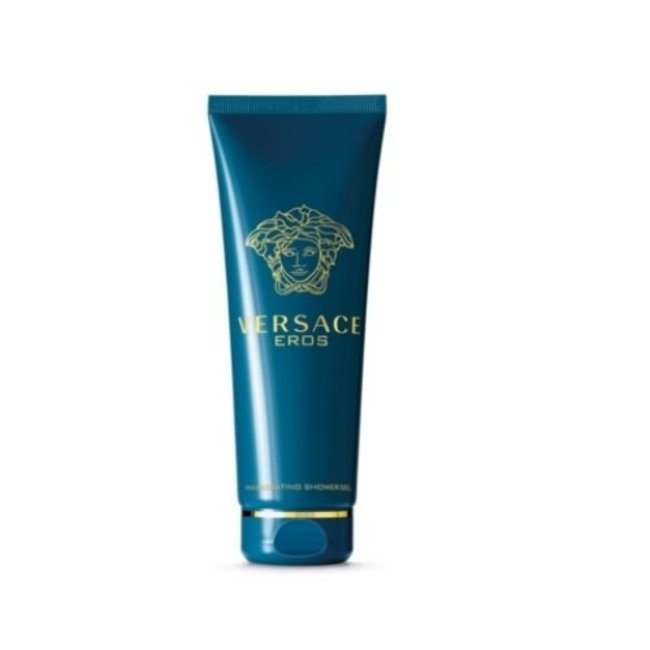 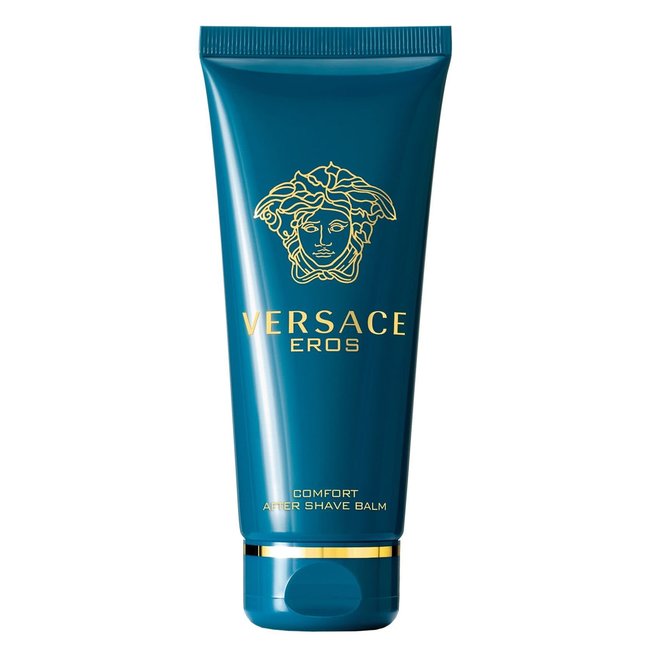 Eros For Men After Shave Balm