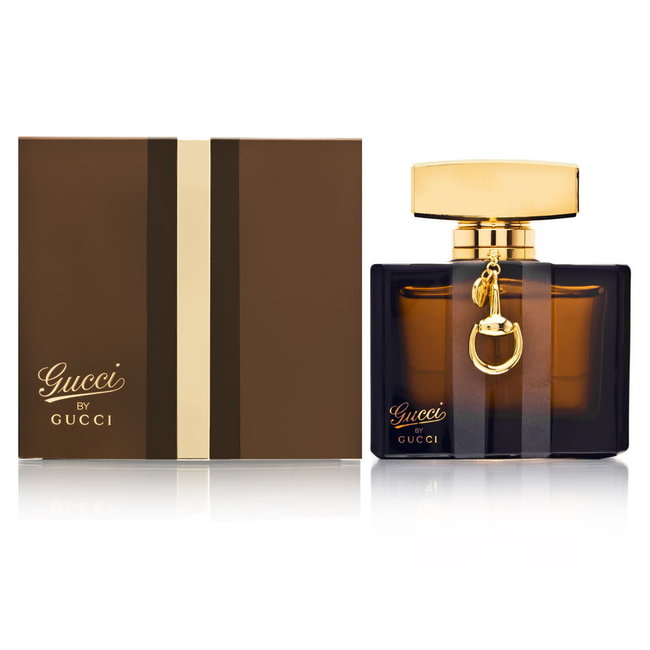 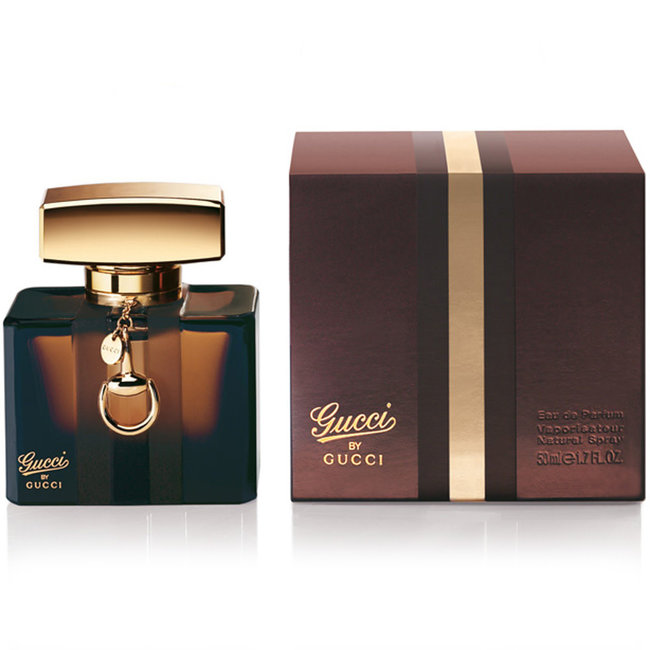 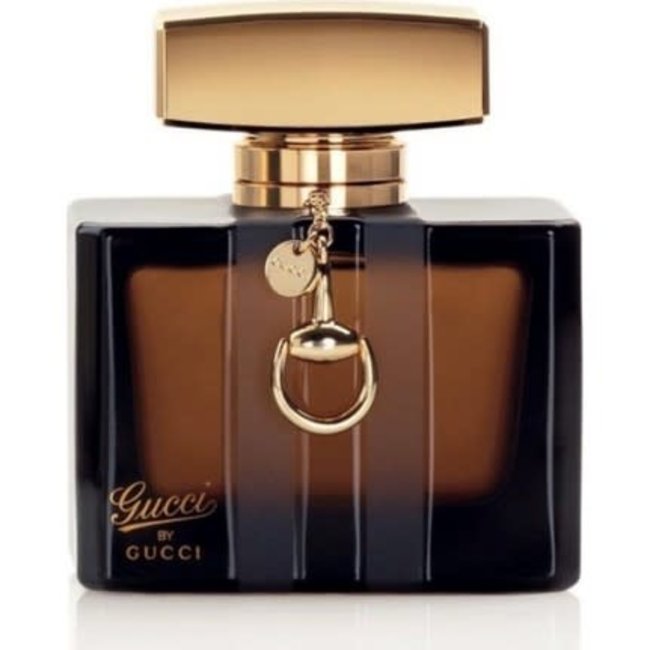 Gucci by for women is considered the main fragrance created for women by Gucci. Gucci by for women eau de Parfum version came out in 2007 and is a sweet fragrance better worn at night. The Eau de Toilette came out in 2008 and is considered to be more of a floral-chypre type of fragrance. In order to make the Eau de Toilette a lighter scent, better worn during the day, they added neroli and lily-of-the-valley to the middle notes on top of the Tahitian Tiare flower. The main notes consist of: top notes: pear and guava; middle notes: Tahitian Tiare flower; and base notes: honey, musk and patchouli. 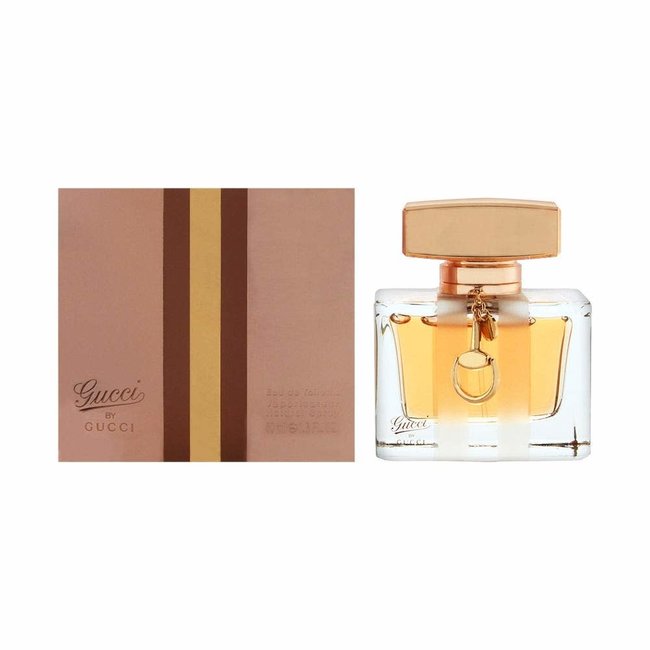 Gucci by Gucci for women is considered the main fragrance cr..
C$140.00 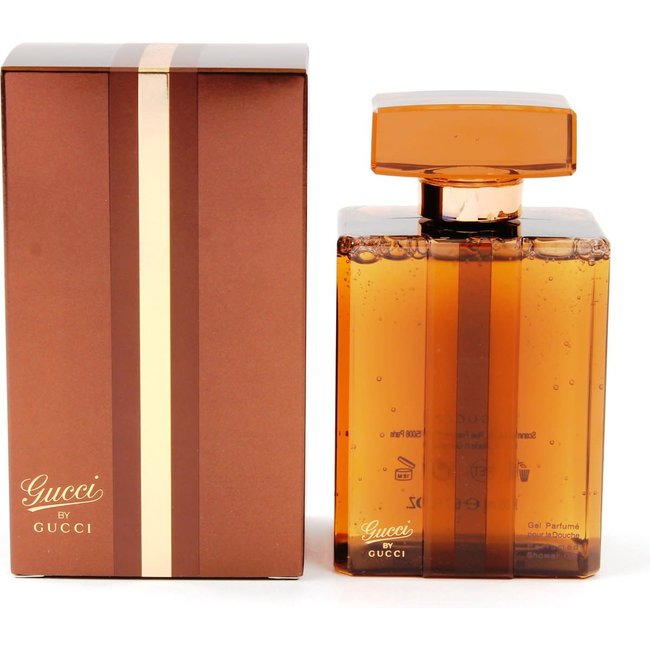