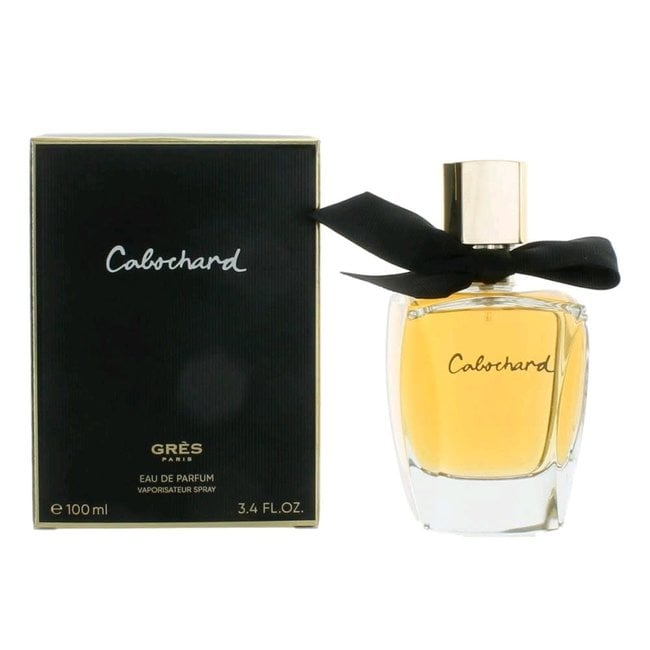 Cabochard Gres for women Top notes: taragon, asafoelida, sage, fruity notes, lemon, spices and aldehydes. Middle notes: geranium, rose, ylang-ylang, jasmine and orris root. Base notes: musk, tabacco, patchouli, vetiver, amber, oakmoss, sandalwood, coconut and leather. Eau de Toilette Eau de toilette (EDT) has a fragrance concentration of between 5% and 15%. It is cheaper than eau de parfum and is one of the most popular types of fragrance available. EDT fragrance will normally last for four to five hours or longer depending the type of skin. Eau de toilette is considered by some to be for daywear while eau de parfum is considered nightwear. The term eau de toilette came from the French term "faire sa toilette" which means getting ready. Eau de parfum (EDP) has the next highest concentration of fragrance. Eau de parfum generally has a fragrance concentration of between 15% and 20%. On average, eau de parfum will last for six to eight hours. It is also generally less expensive that perfume and while it does have a higher concentration of alcohol than parfum, it is better for sensitive skin than other fragrance types. Eau de parfum is one of the most common fragrance types and is suitable for everyday wear. 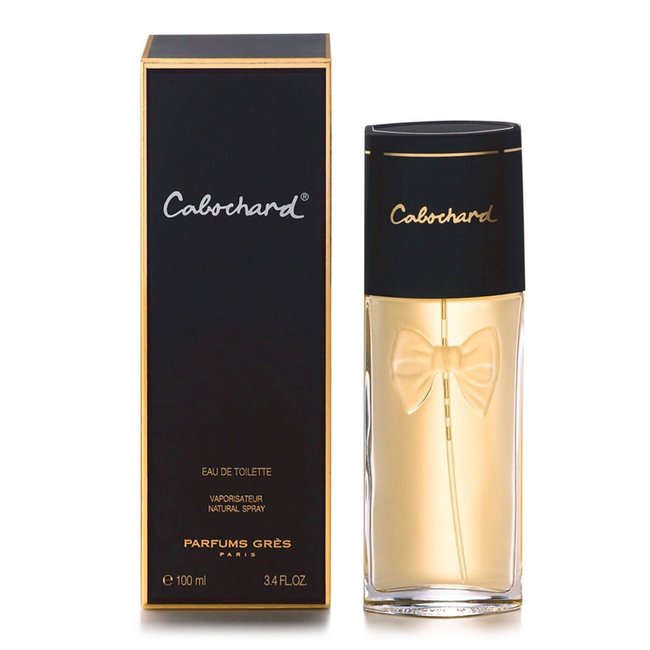 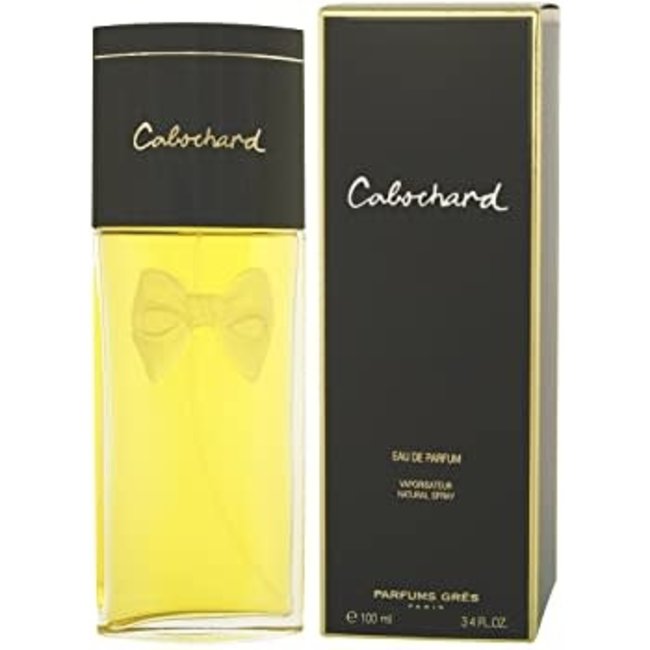 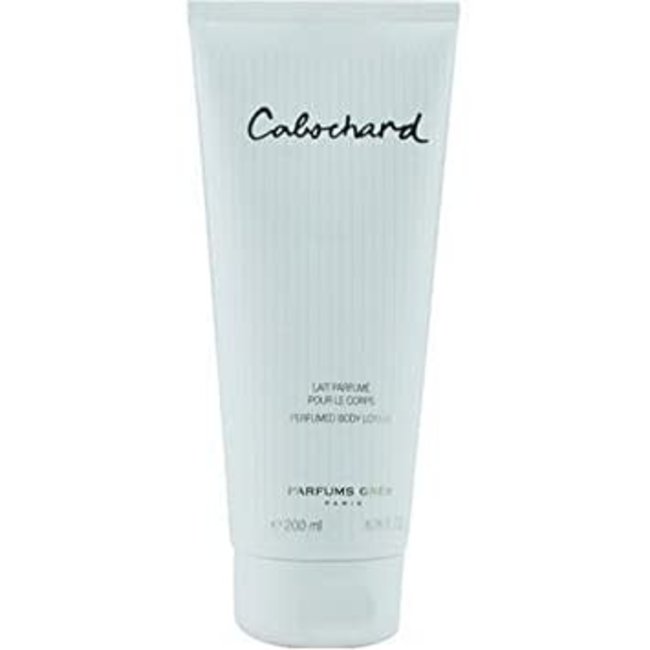 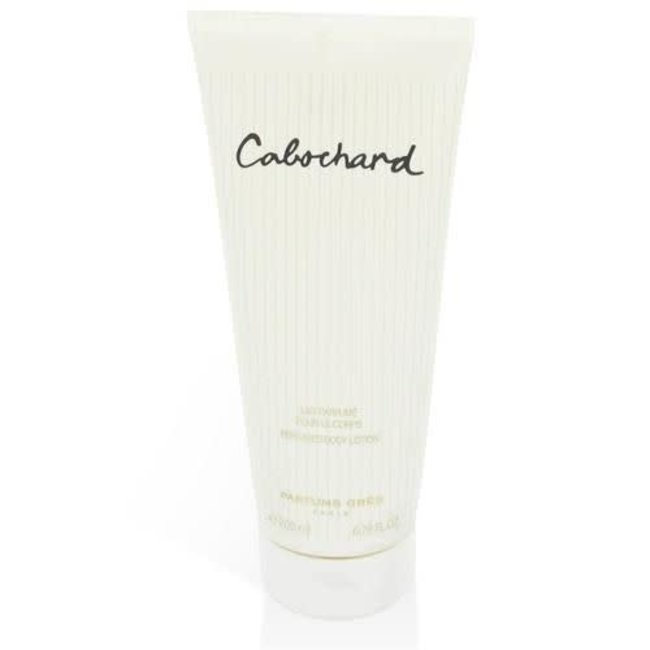